Most expensive city for office space 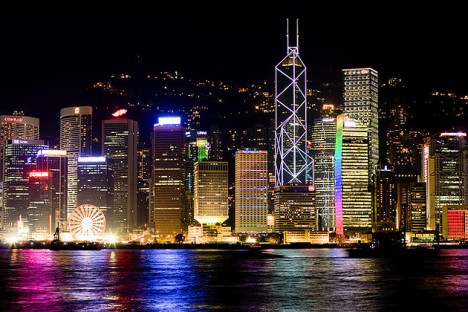 Hong Kong is now the most expensive place to take office space, according to the latest figures from Knight Frank.

Hong Kong’s prime office space, which includes the city’s bustling Central district, was renting for as much as a monthly HK$1,046 (US$135) per square meter last year, a growth of 28%.

By contrast, growth in London’s spiffy West End – formerly the world’s most expensive – slowed last year after a rapid 31% climb in 2010.

Driving the spike in rents is the huge demand by banks for branches in Hong Kong and in Asia’s leading financial centres.

Office rents in Beijing soared by 46% during the year to US$56.83 per square feet, becoming the world’s 19th most expensive location.