Middle Eastern tourists to Kenya on the rise

May 11 - The number of tourists from the UAE to Kenya increased to 13,000 in the overall 6.4 per cent increase to the region last year. "This may seem like a small number, but is very positive. We still performed, despite political crises we had, very well with the Middle Eastern market," said Cecily Mbarire, Kenya's Assistant Minister of Tourism, at the Arabian Travel Market last week.
Kenya has remained a volatile country since there has always been political instability and violence there. Things, however, have become better over the years said Mbarire. Political reforms undertaken via a referendum on a draft law changing the constitution to guarantee the next elections in 2012 will turn out peaceful, reassured Mbarire. 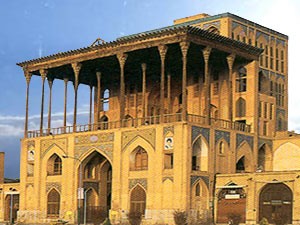 Address: west side of the Naqsh e Jahan Square, opposite the Sheikh Lotfullah Mosque Timings: 8am to sunset Tickets: IRR 4000 This majestic palatial edifice was initially built as a grand portal that marked entry into the royal gardens that lie to the west of the Naqsh e Jahan Square. Quite simple in its forms, a cubical arrangement of walls and columns, with large blind arches that r... 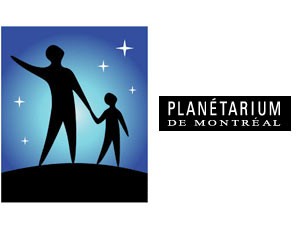 Founded in 1966, the Montreal Planetarium is one of four entries in the Montreal Nature Museum (along with the Biodome, Botanical Garden, and Insectarium).  Multimedia exhibits showcase different celestial bodies – planets, quasars, nebulae, galaxies, etc.  Free lectures are held from time to time.  This is another good attraction for children, but it’s not as good as the other part...