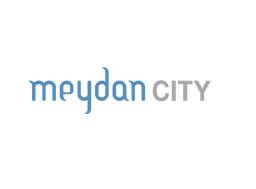 June 10 - The Meydan Grandstand and racecourse that played host to the Dubai World Cup in March has been voted the second most important sports venue globally by Sports Pro magazine. The facility also scored high on innovation, originality and infrastructure, it was learnt yesterday.

Published in the June edition of the magazine, the list is the first of its kind and has included venues from 13 different countries including North America, Europe, Asia and the Middle East.
Rankings were given by industry experts. 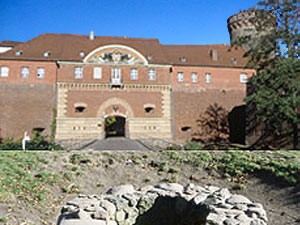 Chorsu Bazaar is a farmers market located on the southern edge of Old Town. Spices, grain, fruits and dairy products are sold here and tourists can experience a typical Central Asian day since all sorts of people can be seen as hurrying about in the market doing their work.  ...