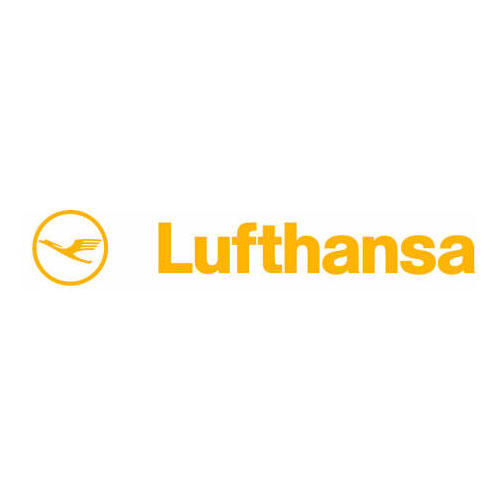 Lufthansa has posted an operating profit of 783 million Euros in the third quarter of the current business year, 565 million Euros more than in the same quarter of the previous year. The good result is the consequence of the increasingly positive development of demand in passenger and freight traffic, and the success of the cost-cutting programmes in all of the business segments, as well as of the realized synergy potentials in the Airline Group. Market-oriented offers meant that the Group’s companies were able to consolidate, and some even expand, their strong positions in their respective markets. Following the extreme winter, pilots’ strike and airspace lockdowns, which all burdened the result and led to an operating loss after the first six months, the Group has gone on to record an operating profit of 612 million Euros for the first nine months of the year. This represents a year on year increase of about 386 million Euros. Revenue increased by 4 billion Euros to 20.2 billion Euros. “The Lufthansa Group has successfully flown through the economic and financial crisis. The good result is the consequence of a targeted and determined reaction, and a remarkable team performance. A strong Airline Group and optimized cost structures are success factors that will also pay off in the future,” commented Lufthansa Chairman and CEO Wolfgang Mayrhuber, speaking at the presentation of the quarterly figures.

All the business segments of the Lufthansa Group contributed to the good result with operating profit. The Passenger Airline Group recorded an operating result of 218 million Euros during the first nine months of the year. Of this figure, 158 million Euros were contributed by Lufthansa Passenger Airlines and 194 million Euros by SWISS; Germanwings contributed a loss of 11 million Euros. Austrian Airlines and bmi posted the expected operating losses for the first nine months of the year – Austrian Airlines contributed a loss of 47 million Euros and bmi a loss of 90 million Euros; however, during the third quarter, both airlines posted a small operating profit for the first time. All of the airlines are benefiting from the efforts that were invested in increasing efficiency and reducing costs, as well as the acceleration in demand. Mayrhuber pointed out that: “We neither expect any change with regard to the highly intense global competition, nor any relief with regard to extreme price pressure in the short-haul segment. All of the airlines in the Passenger Airline Group shall therefore continue to implement their respective cost cutting programmes.”

In the interim report for the third quarter, the Executive Board underlined that: “We have fulfilled our promise to not only render short-term crisis management, but to also always look ahead, and shape the future. In doing so, we have stuck to our principles, that are, solid financial structures, our orientation to quality and the customer, innovations, and long term increases in value.” For the future, the risks lie in an economic slowdown, in the possible negative influence on business of the air traffic tax, and in a possible high increase in fuel prices. However, in view of the positive contributions made by the cost-cutting and restructuring programmes in the Group, the increasing realization of synergy potentials within the Airline Group and the general recovery of the economy; the forecasts for the development of earnings performance for the full-year 2010 have improved. The Group’s Executive Board awaits a significant increase in revenue and expects the operating result to exceed the threshold of 800 million Euros – while maintaining the existing cost targets. Furthermore, the Executive Board expects that the annual result for 2010 shall meet all of the requirements to pay out a dividend to shareholders.

Operating expenses rose by 20.6 per cent to 21.5 billion Euros during the first three quarters. One important reason for this, besides the consolidation effects, were the fuel costs, which rose by 1.2 billion Euros to a total of 3.9 billion Euros. This was equivalent to a year-on-year increase of 47.7 per cent, which was both price and volume related. The fees and charges were 26.3 per cent above the previous year’s figure.

This place is located at one end of the Nice harbor and is a good place to go to relax. There is a sea wall here along which you can walk down to the Nice lighthouse.  The phare et digue is a wonderfully peaceful place with an atmosphere where you can truly unwind.     Port de Nice ... 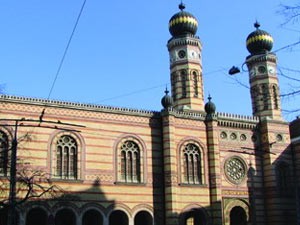 This synagogue is the largest outside of New York City and can seat 3000 worshippers in its Romantic and Moorish style prayer area. Built in 1859, it has been renovated over the years; in an annexe you’ll find the Jewish Museum (342 8949, VII Dohany utca 2) which has objects related to Jewish religious and general culture. Amongst the items is a handwritten book of the local Burial Society, circa ...