Oxford Street in London is one of the world's major shopping destinations. Other London shopping areas such as Regents Street, Covent Garden, Knightsbridge and Savile Row are equally strong tourist magnets. Despite the high cost of hotels in London, the Economist Intelligence Unit has announced that the top city for shopping in Europe is London.

is currently owned by Qatar Holding who bought it from Egyptian millionaire Mohammed al-Fayed in 2010 - London attracts tourists from across the world. But it is not a bargain hunting ground. Prices in London are more expensive than the second and third placed cities Madrid and Barcelona. If bargains are what you are looking for then the most affordable European city in the list of 33 surveyed cities is Sofia in Bucharest. Paris and Rome are number 4 and 5 on the list of top shopping destinations in Europe.

So the next time you visit London don't be dismayed if you get caught up in shopping - millions of others came to see the Queen and ended up with a Harrod's bag. 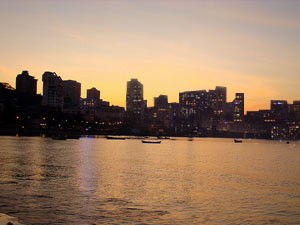 Malabar Hills is an elite and posh residential area of Mumbai. It also has a few places of tourist interest like Walkeshwar Temple, Banganga Tank, Parsi Tower of Silence, Hanging Gardens, etc. Malabar Hills is the highest point in the city center being 50 meters above sea level. With some spectacular views of the city surroundings, Malabar Hill is a must-see place. Location: South Mumba... 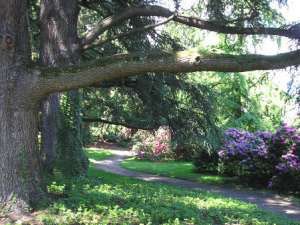