Leisure marine market in Dubai on the road to recovery

After struggling to stay afloat during the global financial crunch last year, the leisure marine market in Dubai seems to be recovering slowly, it was learnt. Never before has the marine market had cancellations of orders for yachts, a key feature during the recession last year that affected the entire industry. However, interest in yachts has picked up since January this year. “The mid-segment, which was hit globally, is now recovering. We have seen a lot of interest since January this year,” said Christopher Behne, Managing Partner of BehenMar, one of the exhibitors at the Dubai International Boat Show (DIBS) slated to kick off on March 9.
Erwin Bamps, CEO of Gulf Craft, concurred: “Last year, even those with money were being very tight-fisted because of the uncertainty and insecurity brought on by the recession. However, a year down the line, people more or less know where the market is going, where the economy of their country is going, and how their company is doing.”
In this regard, the International Boat Show is an encouraging sign, added Bamps, since it shows that people are willing to invest in the marine market once again. This year’s show is going to be the 18th of its kind and attracts buyers and exhibitors from all over the world. “Dibs attracts people from as far as the US, India, Russia, Germany and Austria. Of course there is a strong regional representation with people coming in from Kuwait and Qatar. This is because, DIBS is more diversified as it caters to a larger audience in the leisure marine business,” said Bamps. 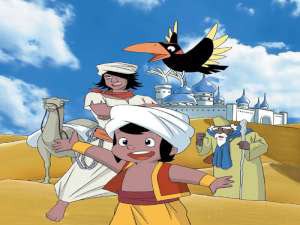 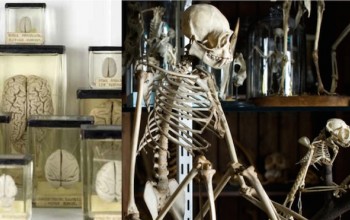 Robert Edmond Grant was the first Professor of Zoology and Comparative Anatomy in Britain. Upon arrival at University College in London, he discovered that there were no specimens to aid his teaching.  He began to assemble a collection and the museum was started in 1827. Grant went on to become one of the founders of modern zoology and had a heavy influence on Charles Darwin.  The muse...

This is one of the finest temples dedicated to Daoism. This was built in the early 1320s to honor the god Dong Yue thought to reside in the mountain known as Tai Shan.  This god's duties entailed looking after the different levels of hell as well as after the over 70 departments each of which were dedicated to a specific cause such as accumulating wealth, pity/ sympathy, etc.  Believers ... 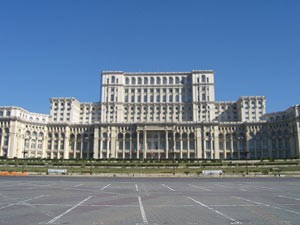 The Palace of Parliament is the most important building in Bucharest. According to world record, this building is the second largest and heaviest after the Pentagon in U.S.A. the palace is a majestic sight with white exterior that covers an area of 330,000 sq m. With huge chandeliers, plush carpets and thick mahogany furniture, the palace is open to public for tours that are arranged every half an...