Burj al Arab and the Leaning Tower of Pisa are not turning green with envy - they are celebrating St. Patrick's Day on March 17 2012 - and Tourism Ireland is making sure everyone around the world notices.

By creating a worldwide phenomenon, the Irish tourism organization is generating a lot of interest in Ireland. The Sydney Opera House, the Manneken Pis in Brussels - which recently had its water shut off due to the freezing temperatuers in Brussels - the Niagara Falls, the London Eye and Table Mountain in South Africa, are among some of the well-known sites that will be lit up on March 17, along with Burj Al Arab in the UAE. The Leaning Tower of Pisa and Selfridges - the iconic Oxford Street store in London - will be added to the list of green monuments this year.

St. Patrick's Day is a religious and cultural holiday in Ireland in celebration of Ireland's patron saint and the arrival of Christianity in Ireland. It has now become a big cultural event which is celebrated all over the world. In the US East coast - particularly in Boston which was home to the most illustrious Irish family - the Kennedy family - St Patrick's Day is celebrated with great fervour. More than 20 US Presidents can trace their origin to Irieland. In fact both President Barack Obama and Vice President Joe Biden have some Irish ancestry. 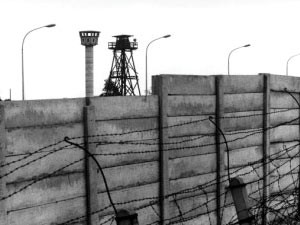 near Warshcauer Strasse Station in Freidichshain is a 300m stretch of the remains of the Berlin Wall. A haunting reminder to the events that took place only in the recent past. Artists have created the East Side Gallery on one side of the wall, a testament to the resilience of Berliners. ... 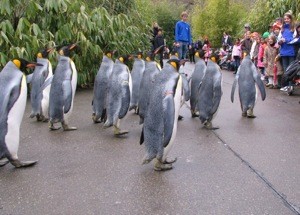 The Zurich Zoo, or Zurich Zoologischer Garten, is one of the finest in Europe.  It opened in 1920 about 5km west of the city center.  Today more than 2,000 animals of more than 300 species call this zoo home.  It's located in the middle of a park, so there's a lot of open space.  All the zoo standards are here: lions, tigers, elephants, etc. The Masoala rain forest is an 1... 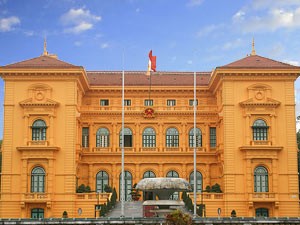 It is one of the very popular plant, though scarce species of Plant kingdom on the globe. Egyptians have associated a part of their history with this plant. It’s believed that this plant was burned when Mosses communicated with God. A lot of tourists, Muslims and non-Muslims both visit this plant to see what it’s like. If you’re interested in history, you must to....