March 18- Kuwait Airways met with Iraqi Airways' officials on Tuesday, citing it a welcome move with regard to an on-going visit by an Iraqi delegation to Kuwait. Earlier, newspapers were reported to have said that Kuwait Airways officials had refused to meet with their Iraqi counterparts. However, sources denied this claim saying that "we learnt of the Iraqi delegation's visit to Kuwait only through the newspaper."

However, it made it certain that its officials would meet the Iraqi guests later in the day to reflect on a mechanism for resolving outstanding issues between the Kuwaiti and Iraqi carriers. The Iraqi government and its airways owe the Kuwait national carrier $1.3 billion along with accumulated interest. 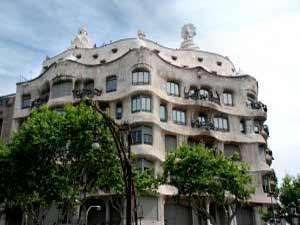 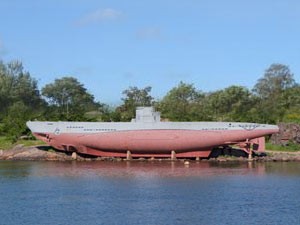 The only submarine that Finland is allowed to own, Vesikko dates way back to the World War when it malfunctioned and sank a Finnish ship. Since then the Paris Peace Treaty has forbidden Finland the use of submarines for any purpose whatsoever! Vesikko, has been made into a museum since 1973 and it’s open to visitors from mid May to August from 11 am to 6 pm. Admission fees for adults is 4 ...