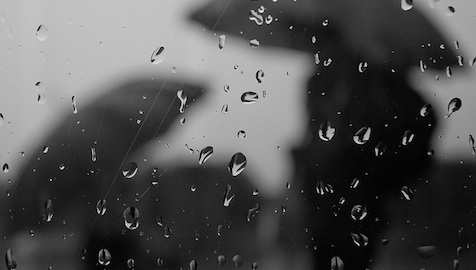 New York city airports have been shut down. The subway has been closed and New Yorkers are boarding shops and hoarding food in preparation of Hurricane Irene. On Saturday, more than 4 inches of rain was recorded in Central Park and up to 15 inches of rain and strong winds are expected over the next two days.

More than 10,000 flights to and from New York have been canceled. Shops are closed and people are being asked to stay indoors. Power failure has already affected more than 2 million homes across the north eastern United States. Several areas of New York and New Jersey have been flooded.

If you were planning on spending the Eid holidays in New York then we would recommend that you change your plans. 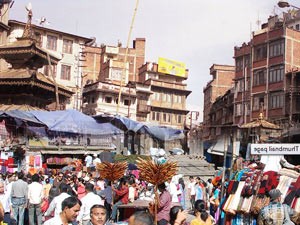 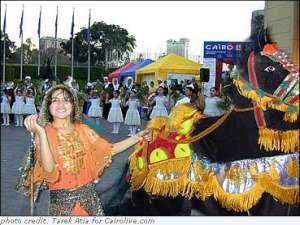 Some of the major tourist sites tend not to be child-friendly because of its large crowds. Yet, do not be turned off if the Pyramids of Giza is not the best place for a child, because with a little digging we have found some alternative options that include parks and playgrounds. Also, some hotels have begun catering to families by offering facilities specifically geared at children....