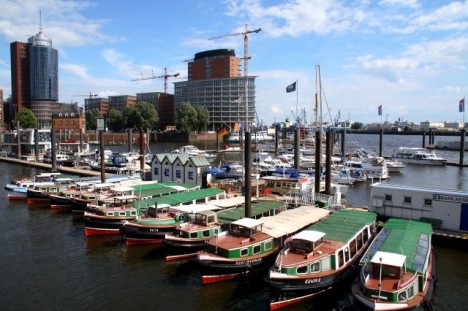 If you remember, a few days ago IKEA had announced plans to open and run hotels.

Now the Swedish furniture giant plans to build a brand-new district with shops, flats and office space for thousands of people in the northern German city of Hamburg.

“We want to build a new city district for the benefit of Hamburg,” Harald Mueller, head of the firm’s property subsidiary Landprop, told the Hamburger Abendblatt.

Mueller said they were searching in Hamburg, a major port city, for a plot of land of at least five acres (two hectares) to build on, in conjunction with the city authorities.

The Hamburger Abendblatt said the project would run along similar lines to a planned development in eastern London for which Ikea is preparing to build around 1,200 flats, offices, hotels and shops.

The firm, which specialises in inexpensive furnishings that consumers assemble themselves, last week announced a one-billion-euro ($1.25 billion) move into the hotel sector, opening at least 100 hotels in Europe.

Construction of the hotels will be funded from revenues from the Ikea brand, which the company recently valued at 9 billion euros, but will not bear the company logo and be operated by a hotel management company. 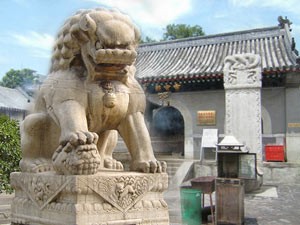 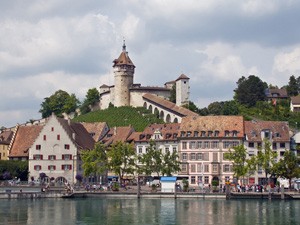