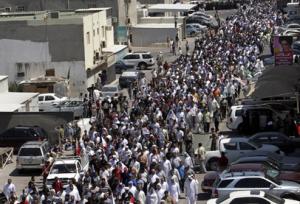 Gulf Air and Bahrain Air have cancelled all their trips to and from Lebanon and Bahrain because of the on-going political turmoil.  Statements and positions issued by the Lebanese government against Bahrain and its leadership have been the main cause for this, according to Al-Watan the Bahraini newspaper.

Other reports mentioned the intervention of Lebanon in Lebanon's internal affairs and the affairs of Persian Gulf States  as bad for the relations between Lebanon and t countries and harms the the interests of Lebanon in the GCC.

Address: Haruniyeh, near Dibai House Hote. Another one of the centuries-old mosques dotted around the city, this architectural gem echoes with impressive brickwork masonry reminiscent of the Seljuk period. Layers of brown bricks laid out in graceful geometrical designs might not stand out as prominently as the blue and green tile work of most other mosques, but they present a stunning visual ex... 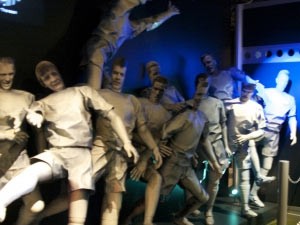 The Museum of Norwegian Football

The Museum of Norwegian Football

For children who cannot get enough sports, especially those who are in love with football, the Museum of Norwegian Football is sure to entertain. The museum is interactive and well-laid out, making this more intriguing than your average museum. The whole lay-out of the museum is meant to resemble a soccer game, with the first half chronicling football in Norway and the second half providing an acc...