Michael Schumaker, who won the Formula 1 Championship seven times, is the newest high profile citizen to pre-book a space flight with Virgin Galactic.  The news that Schumaker will fly on Virgin Galactic comes several weeks after the Formula 1 champ announced he would return to the sport – and this follows Felipe Massa’s crash in the Grand Prix qualifying event.

Will Whitehorn is president of the Virgin Galactic, the world’s first space tourism company.    He said 300 customers who have already pre-booked their $200,000 flight into space, and the list is composed mainly of actors, politicians, famous sportsmen and scientists.   Physicist Stephen  Hawking, US actress Victoria Principal, X-men film director Bryan Singer, French designer Philippe Stark, and racing driver Nika Lauda have pre-booked their flight on Virgin Galactic. 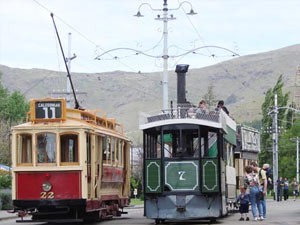 This stone building was constructed as the Academy of Trade and Social Sciences in 1906. After the Frankfurt University was founded, this complex was made its headquarters and the building has been remodeled for modern times as well. If you want to explore the education and research side of Frankfurt, this would be the best place to start. Address: Historical University Building  &nbs...