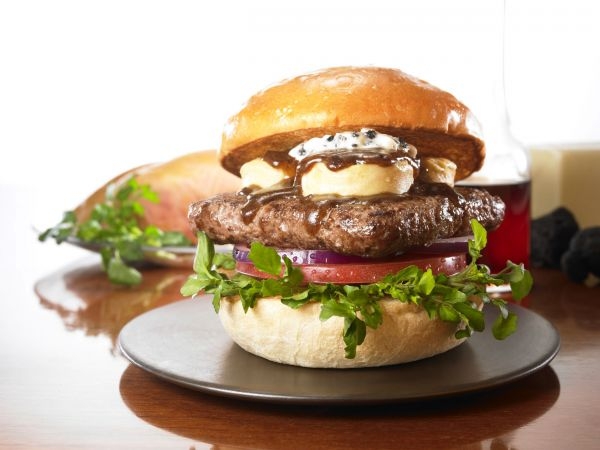 US fast-food chain Wendy’s, known for its square beef patties and baked potatoes, on Tuesday unveiled a foie gras burger as it sprang back into life in Japan.

Two years after shutting up shop because of falling profits, Wendy’s is hoping its exotic new menu will tickle the sophisticated Japanese palate.

The regular buns are still there but are joined by the foie gras burgers, which cost 1,280 yen ($16), and avocado and wasabi burgers (820 yen) as well as grilled chicken served with truffle and porcini mushroom sauce (920 yen).

Wendy’s withdrew from Japan in 2009 after a seven-year presence in the crowded market, as it struggled to compete with bigger rivals Burger King and McDonald’s.

Its first new branch opened Tuesday in the upmarket Tokyo shopping district of Omotesando. The company is aiming to open 100 restaurants over the next 5 years.

Address: inside Parque Central Housed within a lively, colorful building inside the Parque Central area, the museum provides a healthy, colorful environment for children to learn and have fun at the same time. The main highlights of the museum consist of interesting interactive displays that explain the basics of science to kids in a way they are sure to remember, using colors, music, and ga... 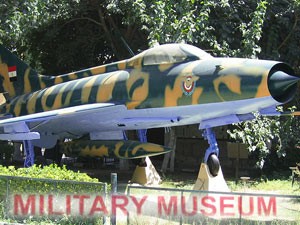 Exhibits at this museum date all the way back to the Bronze Age. The simplest to the most sophisticated weapons are on display, giving visitors an interesting insight into the evolution of armory from past to present, particularly in the context of Syria. Fascinating pieces include the remnants of a plane from the war with Israel in 1973.  Timings: Wednesday- Monday 8 A.M- 2 P.M Admi...

Located along the Grand Canal, this beautiful Gothic palace was constructed in 1434 by Marino Contarini for his wife. To express his love for his wife, he literally created a "Golden House" as the palaces marble traceries and ornaments were embellished with pure gold. Ca' d'Oro palace again became a gift of love when a 19th-century Russian prince presented it to Maria Taglioni, a famous classical ...