The Europe to Gulf rail line progresses as pieces of track come together to form a network linking the Gulf to the North Atlantic.   However, organizational problems in Saudi Arabia may delay the project for a long while.  Saudi Arabia is central to the revival of the railways and the government is moving forward with three huge rail plans costing US$25 billion.

The Saudi Landbridge project, which will link the east and west coasts of the kingdom, is key to the revival of Saudi Arabia’s railways.   The Saudi Landbridge will cut through the Arabian Peninsula.  Two equally large projects will join the landbridge.  2,400 km of track must be built to create the north-south mineral railways and the Harriman railway scheme will carry up to 10,000 passengers an hour between the two holy sites of Mecca and Medina and the Red Sea port of Jeddah 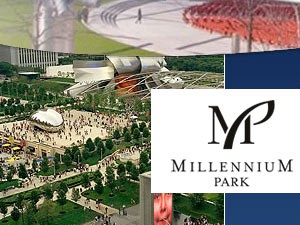 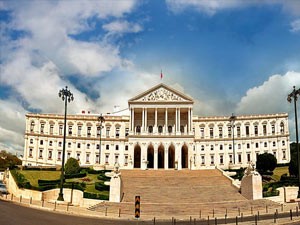 A very interesting addition to the list of museums in Bucharest is the Natural History Museum in the center of the city. This museum has a collection of over 300,000 exhibits and illustrations that trace the evolution of the earth through history. The exhibits are very impressive and you are guaranteed to be lost in the display for hours. Some exhibits also show how species evolved and have adapte...