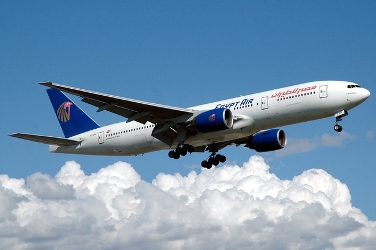 EgyptAir, the national airline of Egypt, has announced it is closing seven of its airline offices indefinitely. The airline has also suspend expansion plans that were already announced for this year for an indefinite period.

The EgyptAir website cites the current problems experienced by the Egyptian economy as the reason behind the temporary closure.