May 4 - The worldwide recession that led to the global financial meltdown last year slowly seems to be dissipating and the travel industry is on the road to recovery, particularly the GCC market, said Mark Walsh, Group Exhibition Director, Reed Travel Exhibitions, organiser of Arabian Travel Market (ATM) 2010, slated to open today. The exhibition is taking place at Dubai International Convention and Exhibition Centre (DICEC). ATM is being held under the auspices of Sheikh Mohammed bin Rashid Al Maktoum, Vice-President and Prime Minister of the UAE and Ruler of Dubai along with the Department of Tourism and Commerce Marketing (DTCM), Government of Dubai.
"GCC air traffic is predicted to see expansion of 12 per cent this year, following growth for the region of around 10 per cent last year, according to a 2010 report from the International Air Transport Association (IATA. The Middle East is also expected to see a significant rise in the number of events hosted in the region over the next 12 months," said Walsh. "According to IATA, international business travel, in particular, is picking up, following the experience of the past two years in which first class and business class travel were the hardest hit during the recession. By seat class, both economy and premium travel are growing at around 5.5 per cent,” he added.
Meanwhile, the Arabian Travel Market will run till May 7. 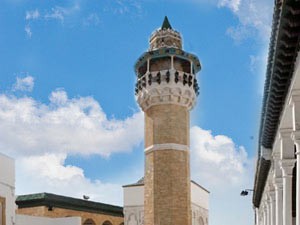 Built by the Ottoman leader Youssef Dey, the Sidi Youssef mosque holds great importance for the Muslim sect known as ‘Hanefite’. This mosque was the first to represent this school of thought of Islamic practice in Tunis in 1616. With its construction new architectural doors also opened to the Tunisian Arabs since the mosque was the first to adopt an octagonal shape for its huge minarets. It is tod... 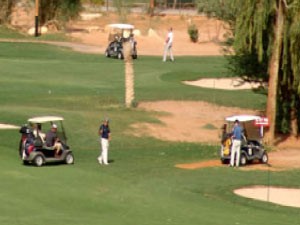 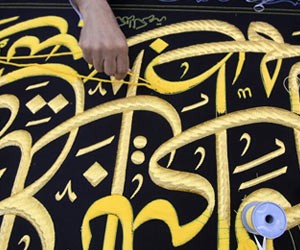