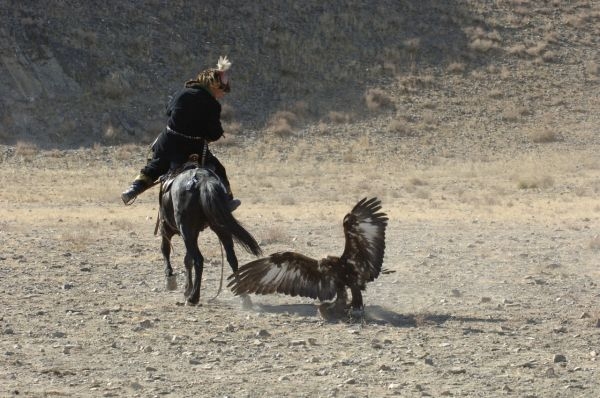 British luxury brand Alfred Dunhill is set to launch a series of vacations, it announced October 4.

Dunhill has teamed up with luxury travel firm Black Tomato to produce a series of “classic journeys” based around the concepts of exploration and adventure.

The tours are inspired by the 1930 overland journey of Clement Court, a manager of Dunhill’s Paris rue de la Paix store, which took him overland from Europe to Japan in service of the brand.

The luxury packages are priced from £2,825 and allow guests to explore some of the destinations that Court explored, such as Paris, Moscow, Mongolia and Japan.

Experiences include a private tour of the Louvre in Paris while the museum is closed, a flight in a fighter jet above the city of Moscow, learning eagle hunting in Mongolia or bathing in Japan’s oldest mineral hot springs.

Travelers looking for an upmarket vacation experience from a brand they identify with could do worse than the Dunhill journeys, although the number of fashion names entering the travel sector means consumers will soon be spoilt for choice.

Armani is set to open another property in Milan before the year is out and its flagship location in Dubai may soon be joined by an Elisabetta Gucci hotel from the fashion mogul’s granddaughter.

Salvatore Ferragamo already operates an entire chain of properties across Italy, while Bulgari also boasts properties in Milan and Bali. 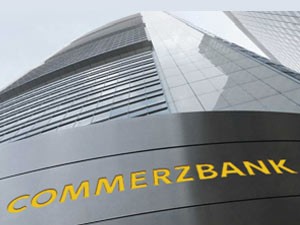 Located in the Bankenviertel (financial district), this building is an architectural success and holds the title of tallest building in the European Union. When it was completed in 1997, it was also the tallest building in Europe but was surpassed by the Triumph Palace in Moscow in 2005. With 56 stories and 259 meters, it holds 121,000 square meters of office space for Commerzbank. Address: ...

‘Alhamra’ literally means a woman in red clothes. This building is made up of red bricks, earning the same impression. The architect was Nayyar Ali Dada and this complex has been admired for its superb architecture, even receiving an award for it.  It is a venue for many art exhibitions, theatrical shows and musical concerts. It also acts as a training centre offering courses in various arts ...

Johannesburg is a great place for kids! The Joburg Zoo is sure to make them gape in wonder at the hordes of animals there, or perhaps the Zoo Lake would be more to their liking. The Walter Sisulu National Botanical Gardens are a great place to have fun while learning about the various forms of plant life found there. The Montecasino Bird Gardens are also great to tell kids about the hundreds of sp...