June 16 - The number of tourists that arrived at Dubai’s Port Rashid Cruise Terminal has gone up by 55,000 in the cruise season that ended yesterday, as compared to the seasons last year, said an official at the Ministry of Interior. The cruise tourism season in Dubai runs from September to June.

"The number of tourists who came through Port Rashid in the latest season is 220,000 compared to 165,000 in 2008-2009," said Lieutenant Colonel Jasem Mohammad Foolaz, Director of Land and Sea Ports in Dubai. "We expect the number of tourists will increase more in the coming season starting September," he added.

Cua O Quan Chong, or the Old East Gate, is the only one of the original sixteen gates that provided access to the old city still standing. The Old East Gate is located within the Old Quarters of Hanoi; and dates back from the time when Hanoi was a medieval city. Address: Junction of Hang Chieu and Dao Duy Tu Street. ... 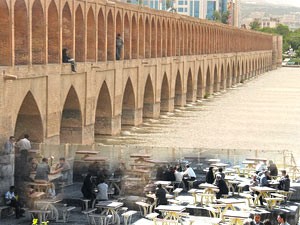