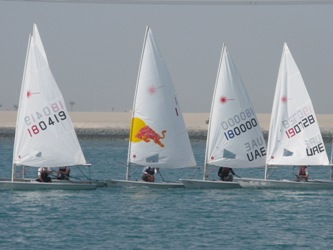 Alastair Tate from New Zealand took the winning position by one point over Adil Khaled after two days of racing at the Abu Dhabi Sailing Club at Mina Zayed, where more than 30 boats helmed by national and expatriate skippers took part.

“It was a pretty close race and I had a good start,” said Mr Tate, who became New Zealand national champion as a teenager before moving to Dubai.

The 32 year old sailor said the race was made more diifcult by a strong tide and light winds.

Adil Khaled, who took second place, has been selected as the UAE member of the Abu Dhabi Ocean Racing Team in the Volvo Ocean race which starts later this year.

The National Abu Dhabi Laser Regatta was staged in partnership with The National newspaper, with the generous support of Turner & Townsend, Laser Performance and The Club.

Despite light winds and strong tides, competitors managed to complete five races over the two days, showing some great sailing technique and determination.

“This was a very challenging regatta”, said Barry Jarman, Commodore of Abu Dhabi Sailing Club, which is a sub-section of The Club.

Another youngster, Joss Thorne, from Abu Dhabi International Marine Sports Club, took the third place in the Laser standard class, followed by the Commodore of the Abu Dhabi Sailing Club.

In the 4.7 class, all the winning positions were taken by members of the Emirates Sailing School, which is a training school for nationals. In the senior class, the first two spots were taken by Saif Ibrahim Al Hammadi and Omar Mohammad Al  Hammadi.

The Abu Dhabi Sailing Club just celebrated his 44th anniversary, opened a youth academy and is renewing its fleet of boats.

The regatta was watched by two dozen VIP guests aboard a 50-foot dhow, Lulwa, which cruised around the bay next to the race course. Ian Walker, the skipper of the Abu Dhabi Ocean Racing team, was the special guest and awarded the prizes to the winners. 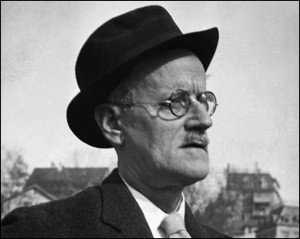 The James Joyce Cultural Center is one of Dublin's more unique attraction, dedicated to perhaps the city's most famous resident.  It opened in June 1996 thanks to the tireless efforts of Senator David Norris, a James Joyce scholar.  Norris bought the property, an eighteenth century Georgian mansion, in 1982.  At that time, many of the wonderful Georgian buildings on the street and t... 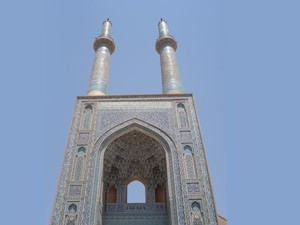 is also worthy of a visit. The beautiful mosque dates back to the 8th century AD. ... 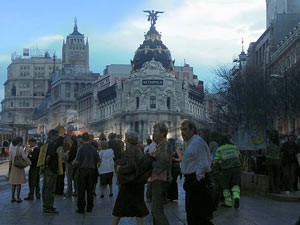 This forms the traditional sphere of the city with plenty of attractions awaiting the visitors. It features churches, historical landmarks, museums and many more. Madrid's majestic spirit is most evident at Plaza Mayor, the town square designed in 1619 by Juan Gomez de Mora. A must visit for travelers; it is a vast expanse with iconic structures and plenty of entertainment at hand. Located in the ...