Dubai World’s Infinity World subsidiary on Monday filed suit against MGM Mirage because it is concerned that funding commitments for the $8.6 billion project will not be met. The 67 acre city center project is currently being built on the Las Vegas strip. MGM recently filed SEC returns indicating it may not be able to meet its debt repayment obligations. MGM has over $13 billion in outstanding debt obligations. MGM spokesman Alan Feldman replied in an email staying saying the lawsuit is totally without merit, and “MGM is ready, willing, and able to fund its share of the costs to complete CityCenter”. 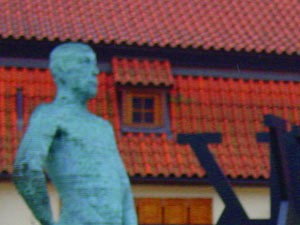 Pay homage to Prague’s most famous resident in this weird museum. Original documents and photos are exhibited in claustrophobic, strobe-lit sections and marvel at the writer’s complex relationship with Prague which is broached within a trippy short movie. Phone: + 420 257 535 507 Location: Herge-tova Cihelna 2b Opening times: 10am - 6pm Admission Prices: adult/child 120/60 Kč ...

The Galata Tower was for a long time the tallest building in Istanbul at more than 65m.  The Genoese built the circular tower in 1348 as part of their fortifications in Galata, just across the Golden Horn from the heart of Constantinople. It was built in the medieval style, capped with a conical roof.  The Ottomans used it as a watchtower to spot fires.  The cone on top collapsed in...

The Ibsen Museum is a must see for fans of the famous Norwegian playwright, Henrik Ibsen. The museum is built in the playwright’s former house, and is decorated as if Ibsen still lived there; some call it a “living museum.” The museum is definitely worth a visit; for more information, go to www.ibsenmusset.no. {loadposition displ... 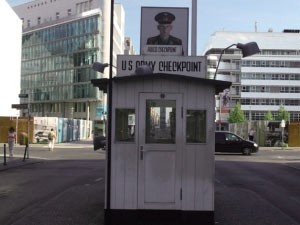 the most famous of the gates between former East and West Berlin. The attached museum (Friedrichstrasse 43-45) gives some background with stories of successful and failed attempts to cross the checkpoint. Website: http://www.mauer-museum.com/. Telephone: 2537250  ...