An extensive road-show was launched to promote Dubai’s Summer Surprises, one of the biggest shopping and entertainment events.   The road show will cover Kuwait, Bahrain, Oman, Saudi Arabia and Qatar.

The 12th edition of Dubai Summer Surprises will run for sixty five days from 11 June to 15 August 2009.  A press release said that the Dubai Department of Tourism and Commerce Marketing have cooperated to organize the extravaganza.  The DSF delegation is being led by Ibrahim Saleh.   Saleh said “The DSS road show across GCC is the result of close cooperation between government entities and a planned strategy to promote Dubai as a leading summer destination.

This is the central square in Altstadt and is a site used for many of the major festivals and fairs in the city. The Rommerberg has a bunch of historical sites, museums and buildings that are considered a tourist’s first stops. Romer (Town Hall) The Town Hall’s name, Zum Romer means, “To the Romans” in honor of the Roman settlements predating the founding of Frankfurt. The Town Hall buildi... 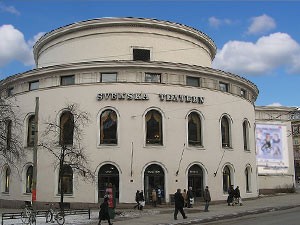