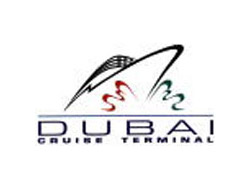 The arrival in Dubai of the new state of the art vessel, the Costa Delizioasa to join Costa Cruises, will consolidate the UAE’s position as a hub ship for cruise ships in the Middle East.  The cruise ships arrival will strengthen the partnership between Europe’s top cruise company, Costa Cruises, and Emirates Airline, as both companies prepare for an expected surge in cruise tourism in the region.

The emerging cruise tourism industry will get a boost when Dubai Cruise Terminal becomes fully operational this month, with a capacity of handling four ships at once.   Costa Deliziosa and sister ships Costa Luminosa, and Costa Europa expect to dock in Dubai 32 times during the 2009-10 winter season.  Emirates will play an important role in connecting passengers to the cruise ships. Emirates Airline will fly to 25 European destinations in 2010, including the most recent addition to its network of Madrid, Praque, and Amsterdam.

The Children’s Museum of Houston The Children’s Museum of Houston offers 20 interactive exhibits including robots, anchoring the news, being elected mayor of Kidtropolis, exploring nanotechnology, mathematics in Cyberchase, water in FlowWorks and a three story tower in PowerTower, along with many more. Website: www.cmhouston.org Telephone: +1 713 522 1138 Address: 1500 Binz, Houst...

The Holmenkollen Ski Jump is home to the world’s oldest ski jump competition and is visited by over one million tourists each year. The site also serves as a concert venue throughout the summer. At over 60 meters high (and over 400 meters above sea level) this destination also provides a great panoramic view of Oslo. The visitor’s center’s Information: Address: Kongeveien 5, 0797 Oslo T... 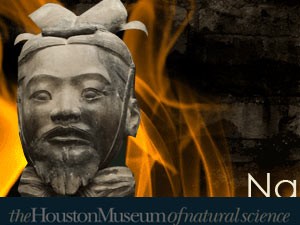 The Houston Museum of Natural Science is located in Hermann Park and hosts over 2 million visitors a year.  It has four floors of natural science halls and exhibits, a planetarium, butterfly center and IMAX theatre.  Throughout the year, the museum hosts numerous special events and exhibits. Address: 5401 Caroline Street, Museum District Tel: (713) 942 8000. Website: www.hmn...