City of Arabia To Be Completed By 2015

A senior executive said the City of Arabia project expected completion date is now between 2014 and 2015.  Group Executive Director at City of Arabia explained they have not delayed the project because there have been so many changes to the master plan.   SM Syed Khalil said the traffic impact study is a big issue because there are two interchanges on both sides of the city, and “a project such as this will have many teething issues.”

Khalil said that once they have focused on finishing the infrastructure, first buildings can be occupied immediately once completed.  He said construction is in high gear despite difficult economic conditions. 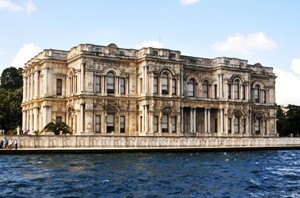 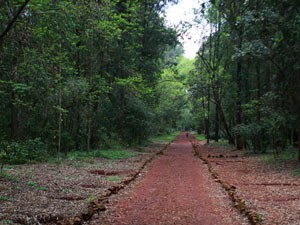 This beautiful forest reserve is spread over 80 acres and has more than 300 species of trees from Kenya. It is a beautiful place to walk around in and absorb the sounds and sights of pure nature.  Arboretum Road (off State House Road) Tel: +254 (2) 749957 ...