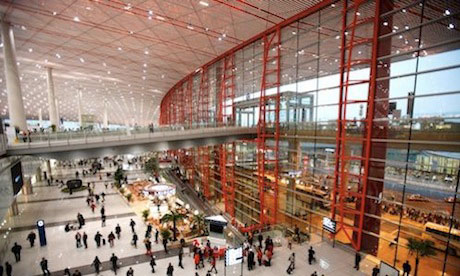 More than 57 million Chinese took outbound trips in 2010 - ranking them just under the US which has the highest number of globe trotters.

With the increasing wealth in China, travelers are exploring countries beyond the traditional destinations of Hong Kong and Macau. Europe is witnessing a daramatic growth in traffic from China while even the Middle East is experiencing an increase in the inflow of tourists from China.

According to a recent study, it is expected that as much as 42% of the world's demand for luxury goods will come from China by 2020. Chinese tourists love to buy luxury goods abroad due to higher taxes in China.

Kids can visit the following places when in Rome: Time Elevator: A ride in this time machine will enable you to see, hear and experience great moments in the 3000 years of Roman History. It is a one-hour high-tech virtual show through which you can explore Rome from the ancient times, through the Renaissance period, till the modern times. The show ends in an aerial flight over Rome. This sens... 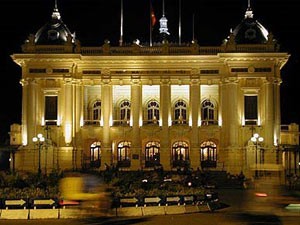 The Hanoi Opera House, also called Nha Hat Lon Ha Noi or Hanoi Municipal Theatre, is a landmark of the French Quarter of Hanoi. Unfortunately, to get inside, visitors have to attend a performance, which are usually enjoyable but few and far between. Address: 1 Trang Tien St, Hanoi ...

Geneva is a city for the young and the old alike, and it offers unlimited hours of fun for children aged 1 to 101, or a little underage or a little overage. Some of the major attractions for children of all ages include: Natural History Museum:   This museum gives an educational and informative overview of the natural world. There is a special focus on the ecological and environmental ...

Home to these playful, naughty critters the forest has become very popular with tourists. Be sure not to wear anything sparkly or shiny and do not carry food with you since the monkeys can smell it on you. Some of the locals there sell bananas and other kinds of fruit to feed the monkeys. You can do that but do not tease the monkeys since they might attack you. In the forest is a small temple and ...