Chinese Sailor to Journey Solo Around the World 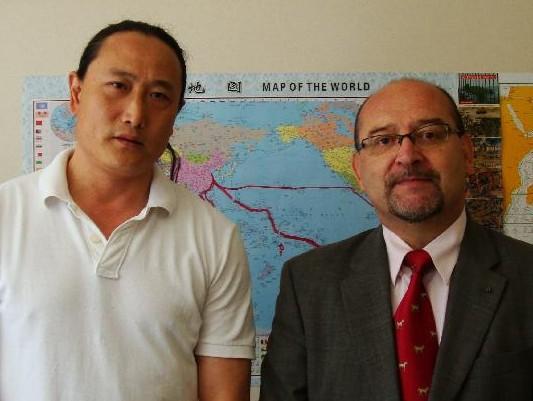 BEIJING, China – Adventure sailor, Zhai Mo, will stop in Seychelles as part of plans to be the first Chinese man to solo circumnavigate the globe on a non-powered boat, he announced in Beijing earlier this month.

Zhai Mo will call at Port Victoria in February 2012 as part of the “First Global Sailing Campaign by Non-Powered Sailing Boat Fleet” in Chinese history and also the first navigation route designed by Chinese People, which includes 33 stopovers in 27 countries.

As a passionate advocate of Chinese marine sport, Zhai Mo says he drew inspiration from the expeditions of legendary Chinese Admiral Zheng He who lead many expeditions to the eastern and southern coast of Africa at the beginning of the 15th century. On his 2007 visit to China, President Michel offered President Hu Jintao a model of Admiral Zheng He’s junk (Chinese vessel) who is likely to have visited Seychelles waters during his travels although there are no remaining records.

Elected as one of Top Ten People Who Inspire China in 2009 and one of the Top Ten Chinese Green Life Leaders, Zhai Mo is also a reputed artist and passionate environmentalist. The crew of the 3 boats following Zhai Mo’s vessel will only be comprised of sailors who have special artistic or professional skills as performances, such as martial arts and other cultural disciplines, and will be organized in each port of call.

Ahead of the official launching of a series of promotional events to support the global sailing campaign, Zhai Mo - who came to Seychelles in 2007 - met with Seychelles Ambassador to China, Mr. Philippe Le Gall, who expressed his joy that Seychelles was chosen as one of the ports of call in such a historic journey. Ambassador Le Gall also congratulated the navigator for initiating this zero-emission and low-carbon journey, in line with Seychelles’ pro-environment policy.

In addition, the ambassador informed Zhai Mo of Seychelles’ plans to commemorate the 150th anniversary of Chinese presence in the Seychelles archipelago, a celebration that could be planned to coincide with Zhai Mo’s next visit to Seychelles.

Very few people travel with their children in Nepal as it has very limited activities for them to take part in, not to mention the high risk of disease. Nepalese cuisine might also be trying for children that are not used to spicy food and highchairs are almost nonexistent in the rural areas. Like most capital cities, Kathmandu has a zoo (Central Zoo, Jawalahel, Patan, 5528023, adult/child Rs 150/... 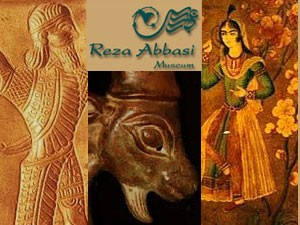 a tad further north-east from the centre of town, it contains beautiful ancient calligraphy, pottery and jewellery. Telephone: 863 001, open only on Saturdays  ...

Address: Kaladyn, near Atash Kadeh Constructed as a tomb for a respected local faker (beggar) called Abu Abdullah during the 14th century, with the minarets coming in almost three centuries later, the Minar Jomban today has gained immense popularity as being quite an extraordinary piece of architecture. Tourists know this place for its minarets – go inside one and shake the walls, and you w... 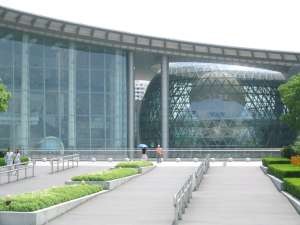