ProChile, the Chilean Trade Commission launched a ‘Chilean Week’ in Dubai from October 18-24, to mark the opening of its first diplomatic mission in the UAE and GCC.  The Chilean Minister of Foreign Affairs, Mariano Fernandez Amunategui, opened the country’s embassy in Abu Dhabi on Saturday evening.  Investment opportunities, export capabilities, and culinary and cultural diversity will be showcased at different venues across Dubai.

Amunategui said bilateral relations between the two countries have grown markedly in recent times and “The opening of our embassy in Abu Dhabi will foster more dynamic engagement between the two countries.”  The embassy will provide a full range of consular services including issuing passports, visas, and attestation of documents.   There are only about 300 Chileans living in the UAE, including Eduardo Arce, who has been a pilot for Etihad Airways in the UAE for the past two years. 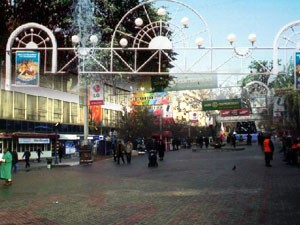 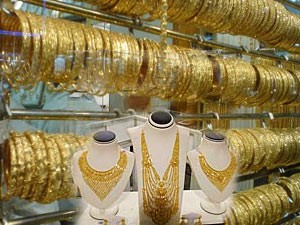 It may look dirty, sketchy, and chaotic, and indeed it is dirty, sketchy, and chaotic, but downtown Amman, also known as Wasat Al Balad (center of the nation), is the beating heart of the city.  It's easy to get lost in the winding and hilly streets, lined with shops selling just about everything.  While most of Amman is peaceful and orderly, downtown is awash in humanity.  Despite ...