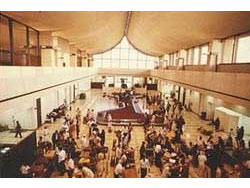 April 25- Around 500 British Muslims remained stranded at the King Abdul Aziz Airport in Jeddah and complained of getting little or no help from the government or airline officials, said Charge d'affaires Roddy Drummond on Friday. Drummond said that diplomats were working round the clock to help get the pilgrims on extra flights back to Britain after being stranded at the airport for days given the shutdown of airspace across Europe. Around 1,500 and 2,000 British Muslims in were in Saudi Arabia for umrah at the time of the closure of airspace.
He added that several airlines are flying extra flights in order to send the pilgrims back home. "That has almost solved the problem," said Drummond, who worked all night at the airport on Thursday and Friday to help the stranded travellers. Another 1,000 Britons were also stuck in Saudi Arabia because of the mass flight cancellations, but many were well-off businessmen or had family they could stay with in the kingdom.
Several pilgrims did not have the finances to sustain them in Jeddah for so long and complaind that airlines did not do much to take care of them and neither did the Saudi authorities. "There were a lot of family groups, two and three generations, and large tour groups," making it harder to arrange hotels for many of them, Drummond said.
"It's been absolutely awful. It's the worst experience I've ever had in my life," 35-year-old Rayhanah Runnell, a pilgrim, said on Thursday. "I have a daughter of three and a son of seven years old, and they'd been sleeping on the benches and in the masjid (mosque) downstairs. They treat you like a piece of filth. There's been no sense of humanity whatsoever in this place since we have arrived." 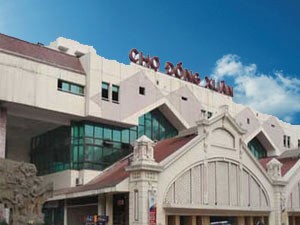 This large three-story market is slightly to the north of Hanoi's Old Quarter and offers a varied selection of merchandise. Hundreds of stalls are located in the market, employing thousands of workers, trading extremely fresh produce, dried foods, household goods, appliances and more. The market is historically significant as well as it witnessed fierce fighting between Vietnamese resistance units... 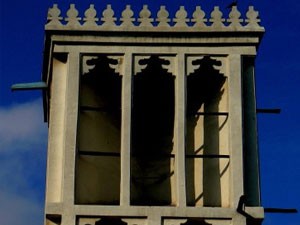 This museum is located in a building dating back to the 1930s. It showcases the ethnography of Qatar. The architectural style definitely invokes nostalgia for the old Doha. The stone tower was a feature common to structures in the gulf region since they kept buildings ventilated and cool even in soaring temperatures. Even the exhibits harken back to a time now lost.  Most of the pieces showca...