Austria agrees to increase Emirates flights to the country

Austrian authorities have agreed to increase the number of flights operated by Emirates to Austrian cities' starting from their summer schedule 2011. 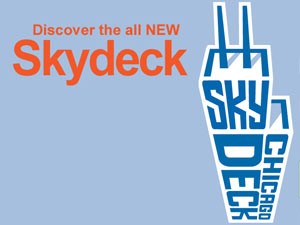 Until the completion of the new World Trade Center in New York City, the Sears Tower is the tallest building in the United States, standing 442m (527m to the spire).  It was built between 1969 and 1973 as headquarters for the Sears corporation, formerly the largest retailer in the world. Designed by architect Bruce Graham, the Sears Tower was the tallest building in the world from 1973 u... 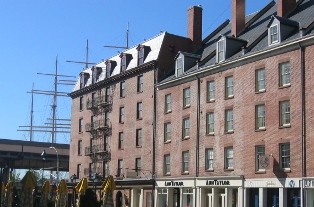 The South Street Seaport is a historic district in Lower Manhattan adjacent to the Financial District.  It dates back to the seventeenth century and was the center of commerce in New York City until the 1850s, when steamships came into widespread use.  They required deeper water, and the main port moved to the other side of Manhattan, along the Hudson River.   The area fell into disuse until the s...