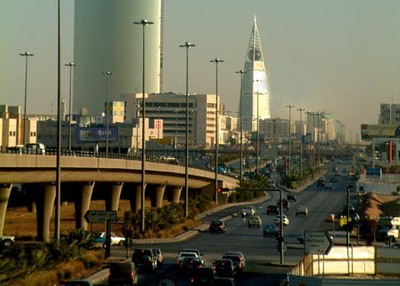 Al Faisaliah Hotel South was formally inaugurated by Prince Bandar bin Saud, Chairman of the Board of Directors and Deputy Director General of King Faisal Foundation and other officials.

The hotel officially opened for business on Tuesday, March 15, 2011.

This hotel, in addition to new five-star hotel, a Rosewood Hotel, is considered one of the finest facilities for hospitality in the Saudi capital of Riyadh.

Powerscourt Estate is located just outside the town of Enniskerry, a suburb of Dublin about 25km from the city center.  The original castle was built in the thirteenth century by the Baron La Poer (which eventually became Power, hence the name).  German Richard Cassels carried out an extensive renovation between 1731 and 1741.  The new facade was in the Palladian style, bookended by... 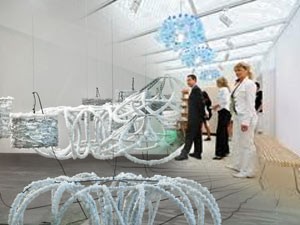