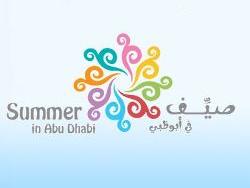 May 24 - The Abu Dhabi Tourism Authority (ADTA) hopes that there will be many more Saudis coming to the Emirates for their summer vacations. "We have chalked out an elaborate summer program for our visitors from Saudi Arabia and other parts of the GCC," ADTA 's Domestic Promotion Section Head Ati Al-Dhaheri spoke during a press conference at the Westin in Jeddah on Saturday.

"The Saudi guests who stayed in Abu Dhabi hotels during the first quarter of the year numbered 9,083, which is a 23 percent increase over the same period last year. This makes the GCC the second biggest overseas source for visitors. The proximity of Saudi Arabia to the UAE and the excellent air links between the two countries make the Kingdom a prime market on our doorstep," he added.

Al-Dhaheri, who was accompanied by ADTA Manager Sultan Matar Al-Muhaire, explained that this year the GCC is perhaps one of the largest source of visitors for Abu Dhabi since the first quarter of the year has seen as many as 26,685 GCC nationals staying in hotels throughout the emirate -- a 29 percent increase.

Chalking out the details of this year’s six-week family festival "Summer in Abu Dhabi," he said that there is a hue entertainment line-up scheduled at eight venues across the UAE capital and Al-Ain. This is the first time that the festival has been extended to Al-Ain.
‘Summer in Dubai’ will run from June 24 to August 5 and will feature New York's award-winning Big Apple Circus this year. 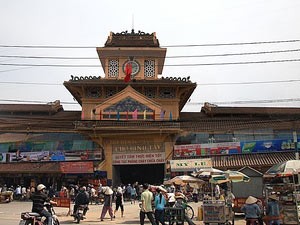 The Jade Emperor Pagoda is one of the most elegantly decorated pagodas in Ho Chi Minh City and is dedicated to several Chinese-Vietnamese divinities. A collection of statues, wood carvings and fancy tiles on the roof are also an attraction. Location: Mai Thi Luu, District 3                    ... 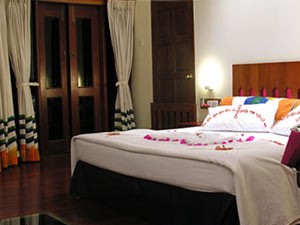