Tourism growth has slowed in Abu Dhabi but continues to grow at a rate of 6%, despite a 20% decrease in the number of incoming air passengers.  The lower passenger numbers were first observed in January and this trend became worse after the swine flu began to spread.   Travel agents have not yet encountered serious difficulties according to a senior official.

Chairman of the Abu Dhabi Travel and Tourism Council Agencies (ATTAC) said there is no slowdown in the local travel market and only 3 of 250 agents have closed.   Secretary General of the ATTAC said there has been a 30% increase in the number of outbound UAE travelers to destinations like Cairo, Beirut, Amman, and Malaysia. Overall travel sales figures have dropped 30% this summer as travelers are choosing cheaper flights and closer destinations. 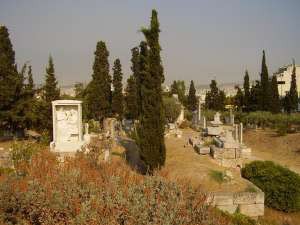 This is a very important cemetery and the most well known in Greece. Located just outside the city, this is where Athenian soldiers killed during the Peloponnesian War were buried along with others. The Oberlaender Museum is also located here which displays archaeological finds from this cemetery which include pottery, vases, and figurines. Ruins of the Dipylon Gate and the Sacred Gate also remain... 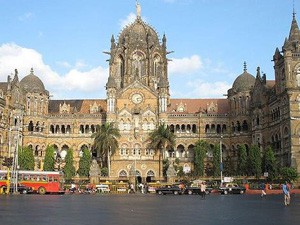 Chhatrapati Shivaji Terminus (CST), a railway station earlier known as Victoria Terminus (VT), is a marvelous piece of Victorian Gothic architecture. The station is positioned on the suburban railway tracks of Mumbai. CST also serves as the headquarters of the Central Railways of India. Built in 1888, this spectacular structure took ten years to complete. Replete with spectacular stained glass win... 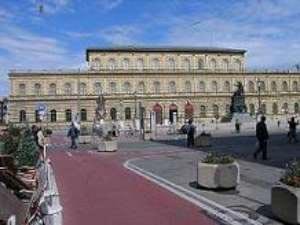 The Residenz was the palace of the Wittlebachs. It was first the political and cultural center of the first Dukes, then the Electors (from 1623) and finally the Kings of Bavaria (1806 – 1918). The various rulers furnished and extended the palace’s rooms to suit their personal tastes.   It is one of Europe’s finest Renaissance buildings and had to be almost completely rebuilt after being ...