The Abu Dhabi Airports Company (ADAC) will showcase its aviation assets at the Paris Air Show in Le Bourget.   Throughout the week they will hold talks, sign agreements, and make important announcements.

Representatives from the world’s leading aviation and aerospace industry organizations will attend the air show, which takes place between 15 June and 21 June 2009.  ADAC assets in Abu Dhabi include five airports, the flourishing Al Ain Aerospace cluster, and the Abu Dhabi Airport Business and Logistics Park.  A landmark agreement between the Al Ain Aerospace Cluster and bavAlRia Aerospace Cluster will be announced at a press conference and ceremony on the first day of the show. 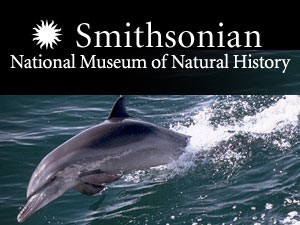 This world famous museums includes not only 19 museums but also research centers around the city. Ten of these museums span an area from 3rd to 14th streets between Constitution Avenue and Independnece Avenue, almost a mile. So be warned and make sure you are wearing comfortable shoes when visiting the museums. The Smithsonian includes National Museum of Natural History, National Museum of the... 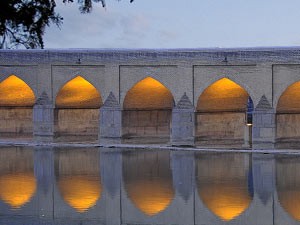 Address: south end of the Chahar Bagh Khaju Avenue, near the Khaju Square The second of the two most popular bridges in Isfahan, the Khaju is known for its masterfully designed sitting spaces that offer direct contact with the flowing Zayandeh River. The bridge was commissioned in 1650 by Shah Abbas II, and served as both bridge and dam. It links the Zoroastrian neighborhood in the south ... 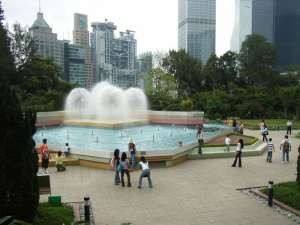 Zoological and Botanical Gardens are on the northern slopes of Victoria's Peak. Started as a Botanical Garden in 1871, it was renamed with the increasing interest and additions to the Zoological sections. Albany Road divides this Garden into two parts which are connected by a subway. It is in the area between Garden Road, Upper Albert Road, Robinson Road and Glenealy. The Western part is where all...