A Floating Movie Theater in Thailand 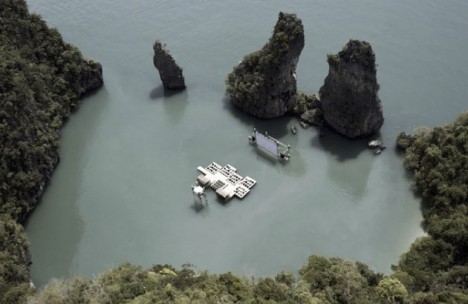 For a new film festival in Thailand called Film on the Rocks Yao Noi, an outdoor cinema was constructed in the most unlikely of places: right on top of the water.

The amazing venue is called the Archipelago Cinema and is tucked away inside a bay surrounded by towering island rocks and lush jungle plants. 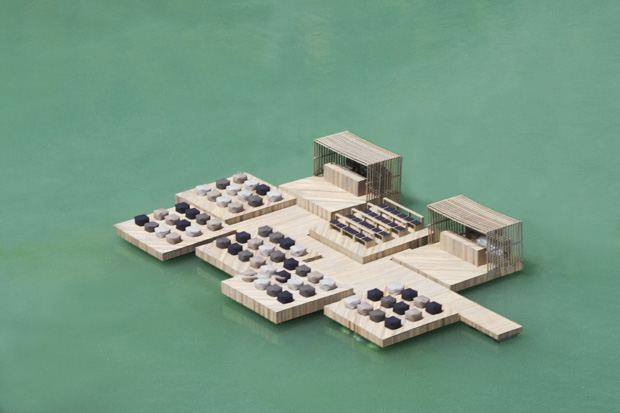 For the final night of the Film Festival earlier this month, guests were taken by boat to savor a final screening on this floating cinema designed by Beijing-based architect Ole Scheeren. 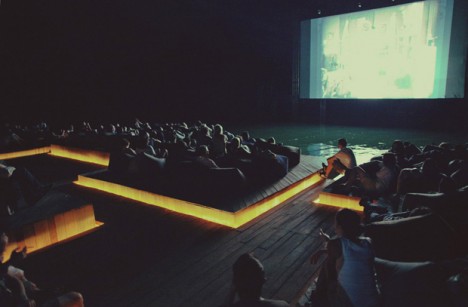 The Archipelago Cinema  consisted of a floating screen, cradled between two towering rocks, and a separate raft-like auditorium. The cinema was crafted out of recycled materials, and its modular construction allows for flexibility and future reuse.

The Festival, which took place from 9th- 12th March 2012, is set to become an annual meeting place for art and film. 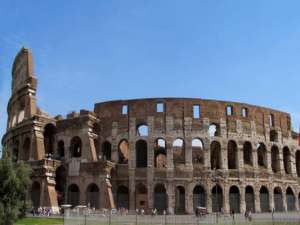 Undoubtedly the symbol of Rome, this magnificent ruin is indelibly linked to the past glory of the Roman Empire, and its subsequent decay and fall. It takes its name from the giant statue of the emperor Nero that once stood near this location. The amphitheatre was a project started by the emperor Vespasian in 72 CE and completed during his son Titus’ reign, seven years later. Not only is it imp... 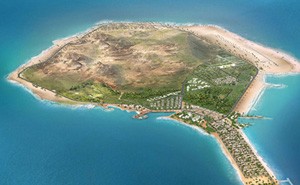 Around a two and a half hour drive off the western coast of Abu Dhabi lays the Arabian Gulf’s world of splendor:  the Desert Islands - a collection of eight islands embracing startling landscapes, adventure and natural beauty.  Desert Islands, or Jozor Al Sahra’a as it is known in Arabic, consist of Sir Bani Yas Island, Dalma Island and six Discovery Islands.   Bani Yas Island: On Sir Bani Y... 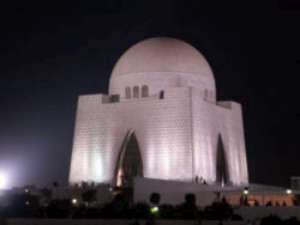 This is the final resting place of the Father of the Nation, Muhammad Ali Jinnah. Its construction started soon after his death in 1948, and it was completed in the 1960's. Made of white marble, this is undoubtedly the most well-known landmark of Karachi, being featured in pictures and media whenever Karachi is mentioned. The mausoleum building is surrounded by a large park which was until recentl...