A summit of the six nation Gulf Cooperation Council (GCC)  heads of state will discuss plans for a $60 billion railway project that will link Saudi Arabia, Kuwait, Bahrain, Qatar, the UAE, and later Oman.  Construction of the new system will begin in 2011 and is planned for completion in 2017.

The railway will provide transportation connections for GCC which currently depends on trucks, ships, and planes, which are more expensive than travel by rail.  A major component of the railway plan is a 1,300 km  line from the Saudi border to Abu Dhabi, Ras Al-Khaimah, and Fujairah.  The new system is expected to relieve much of the logistical and financial burden of land to sea travel. 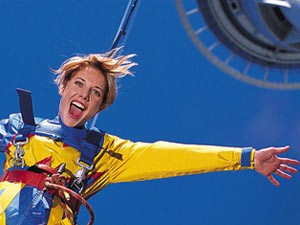 Norrmalm is the major commercial district of the city with plenty of shops and is a great place to shop for pretty much anything.  ...

Located north of the Marwa and Safa hills for Sayi, this is a small house with old architecture which is kept shut. On it a board reads Maktab Makkah Al Mukarramah. Posters in five languages are placed outside its locked doors by the Saudi authorities (hence confirming its authenticity) saying that “the Prophet Muhammad (SAW) did not want people to see his place of birth”....