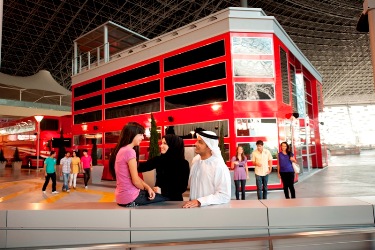 Abu Dhabi, United Arab Emirates: The highly anticipated launch of the car which Ferrari will race in this year’s Formula 1 World Championship will be shown live at Ferrari World Abu Dhabi this Friday, 28 January 2011.

Scuderia Ferrari fans will be able to watch the press conference from Maranello, Italy at the Pit Lane show area in Ferrari World Abu Dhabi. The programme will start at 1PM UAE time and is open to all the park’s guests.

“The launch of the new Ferrari F1™ single-seater is a hugely exciting moment in the Grand Prix calendar,” said Andy Keeling, Park Manager, Ferrari World Abu Dhabi. “The best place to experience this important moment is by joining us here at Ferrari World Abu Dhabi, surrounded by Scuderia fans in a true Ferrari spirit and atmosphere.”

Ferrari announced earlier this week that their new F1™ car would be called F150. The choice of name stems from Ferrari’s desire to pay tribute to this year’s one hundred and fiftieth anniversary of the Unification of Italy.

Guests will hear the words on the new car and the upcoming season from Ferrari Chairman Luca Di Montezemolo, 2011 drivers Fernando Alonso and Felipe Massa and Team Principal Stefano Domenicali. 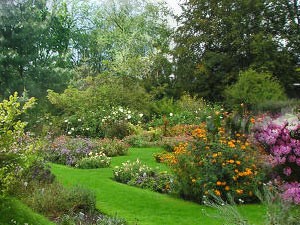 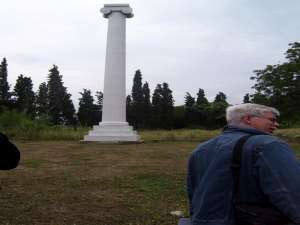 This is the place where the Persian army of 24,000 men fought against and were defeated by the Athenian Army comprising of just 1000 men. The battle is famed for soon after a messenger was dispatched who ran all the way to Athens to inform the people of victory. After the long run the messenger could only sum up the energy to say: "Victory"after which he died. The 192 Athenians killed we...

Water puppet theatre is an ancient art form in Vietnam which appeals to all ages. These shows are colorful, entertaining and accompanied by traditional Vietnamese music. It’s advisable to book tickets in advance for the best seats. The show is performed throughout the week, three times on a Sunday and twice Monday through Saturday. Tel: +4 3936 4335  ...