The second annual Jordan Travel Mart was held at the Dead Sea offered two days of two days of meetings, workshops. 100 buyers from the Americas participated in the event and met 180 of their Jordanian counterparts. The Jordanian suppliers were represented by 60 hotels, receptive operators, and other suppliers of services. Recent figures show that visitors form the Americas increased 12.7% 200,000 in 2008 and most of this increase came from the United States. 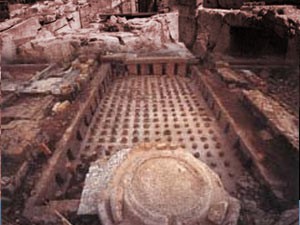 This highly carved colonnade was discovered in the 1940’s between Nejmeh Square and the Great Mosque. They were once a part of the Roman Basilica. This group of five columns was moved and erected across from the National Museum in the 1950’s. ... 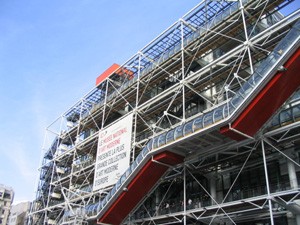 One of Paris’ most striking buildings was only completed in 1977.  The Centre George Pompidou, also known as the Beaubourg, was designed in the postmodern, high-tech architecture style by architects Renzo Piano and Richard Rogers.   The industrial façade and exposed interior are in striking contrast with the surrounding neighborhood of Marais and the 4th arrondissement, one of the oldest are... 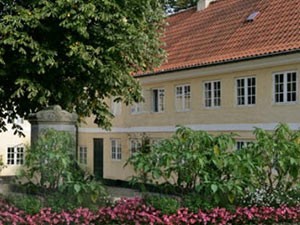 Literature comes to life at the Bakkehus Museum in Copenhagen! Ancient poetry dating back to the Danish Golden Age (1780-1830) is not only preserved here but is also promoted by poets such as Christian Winther, Adam Oehlenschläger and Hans Christian Andersen. For a literary experience, the Bakkehus is ideal. Address: 23, Rahbeks Allé Telephone: 33 31 43 62 Timings: Tue-Sun and holidays ...