Sharjah Airport reported about 4.24 million passengers passed through the Sharjah International Airport in the first three quarters of this year, eight percent more than the same period last year.  A statement said the number of flights increased to a record 45,022, up from 44,086 in 2008.

Dr. Ganem Al Hajri, Director General of Sharjah Airport Authority, said it is heartening to see that the continued growth of Sharjah Airport despite the impact of the international economic crisis.  He said “It is a reflection of our commitment to the users and our support during all times.  Al Hajri attributed the success of Sharjah Airport to its strategy of bringing in more carriers and establishing connections to a variety of destinations.   Air Arabia, which operates 300 flights a week from Sharjah to 46 destinations, has contributed greatly to passenger growth at the airport.  The carrier attracts a wide range of customers with special offers and promotions and low fares. 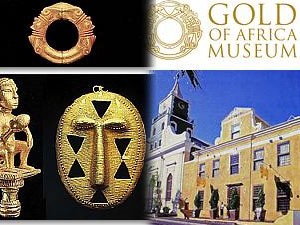 African gold is celebrated in this museum which houses one of the most exquisite and beautiful gold collections the world over. This museum gives insight into the history of this gold and the evolution in design over the years. Artisans from all over the African continent from countries such as Ghana, the Ivory Coast, Mali and Senegal are paid tribute for their skills in carving and designing extr... 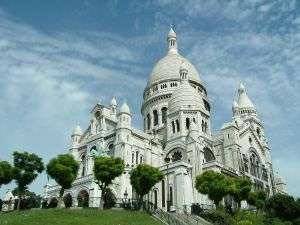 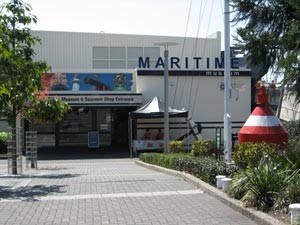 Located on the Western Bank promenade, this museum is dedicated to Brisbane’s history as a maritime area. One highlight is the massive map that plots the 1500 shipwrecks (mostly along the Reef) in Queensland’s seas since 1791. There is a life size navy frigate the HMAS Diamantina which you can climb aboard, or you can look at the display of the sinking of the Pandora, a ship that was sent to retri...