Saudi Arabia is going to launch tenders over $4.5 billion to modernise airports in the kingdom, it was learnt on Monday. This, said Alaa Samman, Director of Business Development at the General Authority of Civil Aviation (GACA), is because about 30 million passengers arrive at Saudi airports every year and this figure is expected to go up by 60 million this year. Thus, the airports must be expanded and modernised in order to deal with increasing traffic. These projects, he added, will be completed over the next 20 years.
This year, however, tenders will be launched to build a new airport in Madina and a commercial centre near Jeddah airport. The former will increase capacity to eight million from three million. The commercial centre, on the other hand, will be an airport city that will feature shopping areas, offices, housing units and a flight academy.

These gardens are lovely to take a stroll through. At the entrance of the garden, a marble monument has been erected to honor soldiers killed during WW II. Known as the Tomb of the Unknown Soldier, it was built to commemorate especially those Russian cities that suffered atrocities under Nazi rule. ... 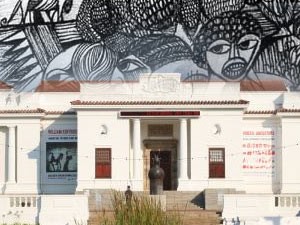 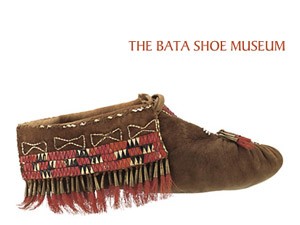 Anyone with a shoe fetish will love this museum, which showcases the Bata family's 10,000-item collection. From the outside, the museum looks like a quirky shoebox. The main gallery outlines the history of footwear- ‘All about shoes’. The galleries house everything from 17th century French spiked clogs to crush chestnuts, to Elton John’s foot-high platforms. The galleries on the second floor conti...