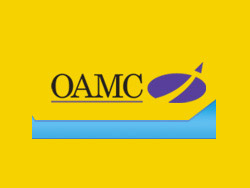 The procedure will also reduce the 'turnaround time' (the period between the aircrafts' landing and take-off) at the airport. This will assist the proper regulation of airport traffic as the planes will not be kept waiting on the tarmac for refuelling,” said Ashley Watkins, Rotork Middle East Regional Manager.

The system will enable the actuators to be comprehensively monitored and controlled from centralised control areas. It is designed specifically to cope with the long distances between the control room and field units encountered with the majority of actuator installations, without any loss of communication performance or the need for repeaters on the network.

This island is probably the most glorious of Cape Town’s attractions, all the more so because of its painful and turbulent history. It has served many a role since its colonization by the Dutch. These functions included being a prison for Henry the Hottentot imprisoned for opposing colonial rule and then Sobukwe [President of the Pan African Congress] since the 1960s and Sisulu [Secretary General ...

It is one of the very popular plant, though scarce species of Plant kingdom on the globe. Egyptians have associated a part of their history with this plant. It’s believed that this plant was burned when Mosses communicated with God. A lot of tourists, Muslims and non-Muslims both visit this plant to see what it’s like. If you’re interested in history, you must to.... 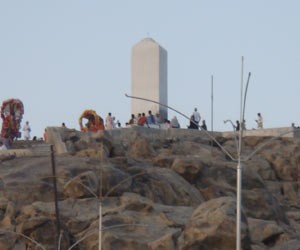 Located in the plains of Arafat, this is a small hill where the Prophet Muhammad (SAW) gave the last sermon, and received the last revelation by order of which the religion of Islam was completed. The exact spot where the Prophet Muhammad (SAW) stood is marked with a single white marble pillar closed off with fencing. It takes 30 minutes by car to reach this place. ...