Makkah to get international airport soon

April 26 - The Shoura Council on Sunday announced that a new international airport outside of Makkah will be established soon. The decision came after the annual report of the General Authority for Civil Aviation (GACA) was revealed at the eighth ordinary session of the Shoura Council presided over by Chairman Abdullah Al-Asheikh.
The Secretary-General of the Council Mohammed Al-Ghamdi added that the decision to set up an airport was made after discussions with the council’s Transport, Communications and Information Technology Committee with respect to the report. The airport, said Al-Ghamdi, will be outside the Haram area to facilitate both Muslims and non-Muslims.
Meanwhile, the members of the council also recommended that the expansion and upgrade of existing airports must also be considered. 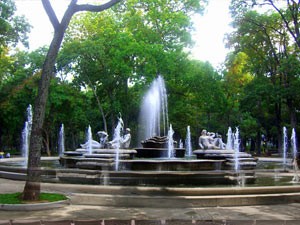 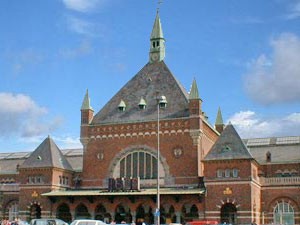 A link to different places within and outside Copenhagen, the Copenhagen Central Station is the largest railway station in all of Denmark. In 2004, however, the station was upgraded to suit international standards with escalators, roofed and extended the 13 platforms. Address:  Københavns Hovedbanegård    (Copenhagen’s Central Station)    Banegårdspladsen 7 ... 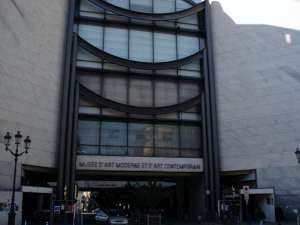 The Azraq Wetlands Reserve is part of what little remains of Azraq's wetlands.  The wetlands originally covered more than 12,000 square km, larger than the entire country of Lebanon.  In the 1960s, Jordan began channeling water from here to use in the cities of Amman and Irbid.  By 1990 the wetlands had completely dried up. In 1994, Jordan's Water Authority and the United Natio...