Increase in arrivals at Muscat Airport 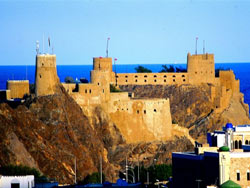 The growth was attributed to the hike in number of flights by several airlines operating to Muscat, such as Air India Express, Air Arabia, Shaheen Air International and Oman Air.

The total number of passengers, including those in transit, recorded a rise of 30 per cent to 2,235,051.

Harry Potter fans can not miss this! Platform 9 ¾ at King’s Cross Station is where the legendary Hogwarts Express departs on its journey to the magical world of Hogwarts. Unfortunately, the platform isn't accessible to us muggles.  We're left to stare at the platform 9 ¾ signboard and imagine what lies beyond!   A massive redevelopment program has changed the look and feel of the Kin...

Based in Covent Garden theatre, The Royal Opera House is one of the largest performing arts venues in London. It is home to the Royal Opera, the Royal Ballet and the Orchestra of the Royal Opera House.    The building has been rebuilt many times since it was first constructed in 1732, but it is still considered a historical landmark and worth a visit even if you’re not planning to watch any of... 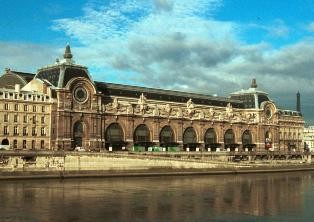 Even though it has only been in existence since 1986, the Musée d’Orsay is one of the most visited museums in the world, with more than 3 million guests annually.  The building was originally a railroad station and a hotel, called the Gare d’Orsay. It was built for the 1900 Exposition and was the first electrified urban railroad terminal in the world.  It served as the main terminal for ...