An official with the International Air Transport Association has strongly recommended a move to an “open skies” policy. Madji Sabri spoke at the Middle East Economic Digest Airport Projects 2009 conference said that the “open skies” policy would be helpful in bridging the gap between extra capacity and demand, which is currently slowing down. In the Middle East and North Africa, there are over 460,000 jobs in aviation generating over $17.5 billion in economic activity. Yet, in 2008, the airlines suffered $100 million in losses. 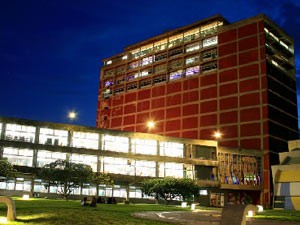 Address: east of Parque Central Complex The UCV is the central university in Caracas, attracting students from all over the country as well as Latin America. The campus is stunningly beautiful, being declared a UNESCO World Heritage Site in 2000. The architecture generally speaks of modernist themes from the 1950’s and 60’s era, but the campus is a living example of art – everywhere you go ... 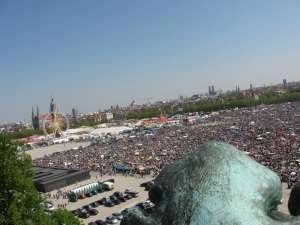 This gallery holds a collection of 19th century art. Here you can find paintings and sculptures from the Neoclassical and Romantic periods, as well as from the Impressionist movements. The museum was commissioned by King Ludwig I in 1853 as the first museum for contemporary art. Timings: Daily except Tuesday 10.00 – 17.00, Wednesday 10.00 – 20.00 Admission: €5 adults €3.50 st... 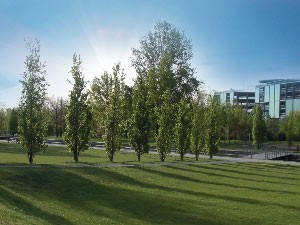