March 19- Dubai International Airport has been ranked the 15th busiest airport in the world in 2009 for passenger numbers while it ranked fifth for cargo traffic, said a report released by the Airports Council International. Around 40.9 million passengers used Dubai's airport in 2009, a growth of 9.2 per cent as compared to the previous year. The figures showed that Dubai was one of only four of the world’s 20 busiest airports to add new growth in 2009, alongside Beijing (ranked third), Bangkok (16th) and San Francisco (20th).

Meanwhile, Atlanta in the US was the world’s busiest airport with about 88 million passengers well ahead of London Heathrow (66 million) in second place. Globally, airports saw passenger numbers decline by 2.7 per cent last year while cargo volumes retracted by 8.2 per cent. 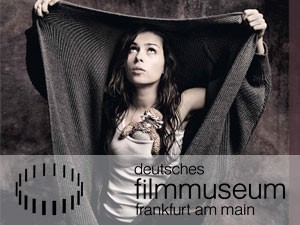 This museum is an effort by the City Council to show everything related to filmmaking in Germany. The art and history of filmmaking is put on display and showed through a set of screens. This process is divided into different sets of time periods, like the modern films of the 20th century and the early classical era.  Apart from this the museum holds  up to 7000 film copies and collectibles belong...

Though located a little west of Tunis, Le Bardo is a suburban settlement considered as a very integral part of Tunis because it is a cultural, social and religious hub of the country. The Bardo Museum is a must visit for all travelers to Tunis because of its cultural importance to Tunisia and its extended collection of Tunisian acquisitions especially the Roman Mosaics which have been arranged by ...