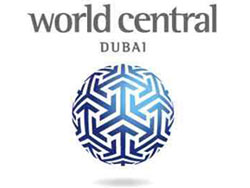 June 02, 2010 - Dubai World Central (DWC), the 140 square km project that will be home to the Al Maktoum Airport, Dubai, will have its first phase opening on June 27, said Sheikh Ahmed bin Saeed Al Maktoum, President of Dubai Civil Aviation Authority, Chairman of Dubai Airports and Chairman of the Dubai Shopping Festival Supreme Committee yesterday.
The announcement flayed rumours that the DWC project would inevitably be delayed. The project will also incorporate Dubai Logistics City, DWC Aviation City and other projects to create the world's first fully-integrated, multi-modal logistics platform in a single, customs-controlled zone. Commenting on Dubai's aviation industry, Sheikh Ahmed said expansion projects are under way at Dubai International Airport, with an aim to increase passenger traffic to 75 million annually. The airport expects the number of users to hit 46 million in 2010 and 100 million by 2020. 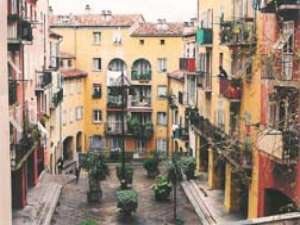 This beautiful Russian Orthodox cathedral was built by Tsar Nicholas II. It is extensively and ornately decorated with icons and religious art. It is considered to be the most inspiring structure outside Russia built by the Orthodoxy. Av. Nicolas-II. Off bd. du Tzaréwitch Timings: May-Sept         Daily 09.00 -12.00 & 14.30 - 18.00 Octob... 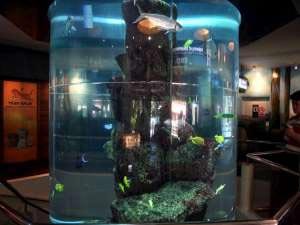 The place is one of the prime tourist attractions of Singapore which introduces tourists to a wide diversity of marine life which include various species of sharks, stingrays, turtles and sea dragons which can be seen at very close quarters through the 80 meter transparent acrylic tunnel. All such features make this place one of the most opulent oceanariums of the world.   Timings: daily fr...

The Montreal Biodome was originally built as a velodrome for the 1976 Summer Olympics.  Along with its neighbor, the Olympic Stadium, the Biodome is a striking example of modern architecture.  After the Olympics, the question arose of what to do with the now abandoned building.  In 1988 renovations began and it opened to the public in 1992. The Biodome is essentially an indoor ...