CEO of Dubai International Airports (DIA), Paul Griffiths, said passenger arrival growth is “still in positive growth territory” while passenger movement at some of the world’s top ten airports fell up to 15%.   Last year passenger arrivals at DIA increased 9% to 37.4 million.  For the first quarter of 2009, passenger arrivals increased 2% to 9.5 million compared to the same period last year.

Griffiths said passenger growth will depend on the performance of the world economy over the next few months.   DIA currently has the capacity to handle 60 million passengers and this will increase to 75 million by 2012 and 80 million by 2020.   Griffiths said DIA is planning to open the first runway of the new airport in Jebel Ali by June 2010.

The Red sea Corniche offers a spectacular view of the sea, lined with the shopping street you can get good bargain of gold at the Gold souk, in the Tahliya. You can also witness the breathtaking King Fahd Fountain which throws colored water up in the air. It is recommended to see this at night as the view is spectacular at that time.  ... 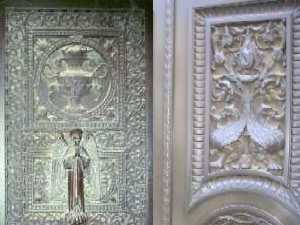 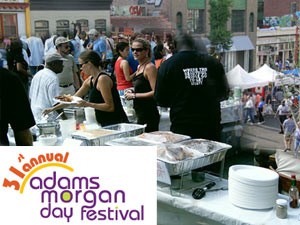 If you love the nightlife then this is where you should head for. Live music, clubbing, in addition to plenty of restaurants catering to every kind of cuisine, great shopping and most of the embassies are located here. Another name for this area is Little Ethiopia for the concentration of African Americans. This is where also the Adams Morgan festival takes place. Located North of Dupont Circle... 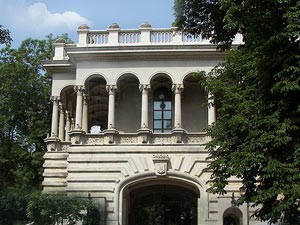 The Romanian Presidents’ residence is worth a visit because of the sheer beauty of the area in which it is located. Surrounded by acres of green land, the palace stands tall as home to presidents since 1991. The museum inside the palace is open for public in daylight hours and has a collection of items that belonged to previous presidents and literature on politics. Address: Bd.Geniului, nr....