Griffiths spoke about the airport traffic at a press conference in Dubai to promote next week’s Airport show in Dubai.  He said DIA now competes for traffic with other key transit hubs such as Singapore Changi International Airport and Amsterdam Airport Schiphol in Holland.  He explained they are trying to make the gourd product as efficient and comfortable as possible so that “other transit points principally in Europe and the Far East seem far less attractive.”

Located at Jalan Barito in South Jakarta and Jalan Pramuka in Central Jakarta, here you can find various colorful tropical birds on sale. ... 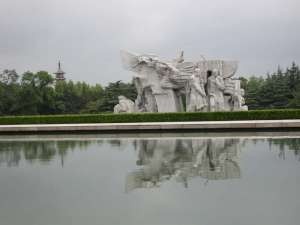