Carriers Vie For Services To Dubai

Dubai Airports vice president of strategy said carriers across the globe are competing for services to and from Dubai, despite the global economic slowdown.  Richard Talien said compared to other airports of similar stature, “it’s a healthy picture and we are still actively talking to carriers to continue that growth going forward.”

Talien spoke about the airports growth at the sidelines of a Kingfisher press conference to announce its services to Dubai.  He said Dubai Airports is in discussions with various airlines interested in beginning operations to the emirate. He did not name the airlines, but said airlines from the Indian sub-continent, North America, and Western Europe have expressed interest. 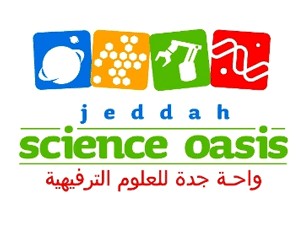 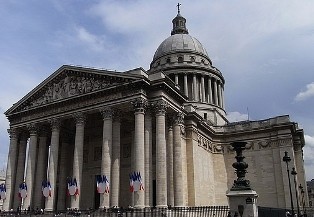 When Louis XV fell ill in 1744, he vowed to replace the ruined church of the Abbey of St. Genevieve if he would recover.  He did, and construction began two years later. By the time the church was completed in 1790 (due to financial troubles), France was in the midst of the Revolution.  The National Assembly ordered the church turned into a mausoleum for French heroes. After the revoluti...

Set beautifully in the midst of bushes and grass, Baneasa Lake is a good site to visit if you’re planning a picnic and lazy day in Bucharest. The place is well kept for people who visit the lake area regularly for quite walks or to let children play in the adjacent grass lands.                    ...