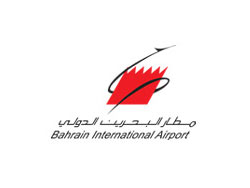 April 23- Bahrain International Airport reopened its runway after the tyres of a Gulf Air aircraft were damaged thus resulting in the airport’s closure for two hours and thirty minutes. Emergency measures were put in place and the passengers were transported to the terminal. Inbound flights were briefly diverted to neighbouring airports. 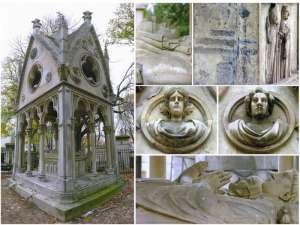 The largest cemetery in Paris is spread out over nearly 120 acres and attracts hundreds of thousands of visitors annually.  Known as the City of the Dead, the cemetery has thousands of elaborately decorated tombstones and mausoleums.  Numerous narrow paths wind through them.  More than 300,000 people are buried here, with the cremated remains of thousands more in the columbarium. The property...

This is situated in one corner of the Central Business District of Nairobi and is a rich source of information on both historical and contemporary Kenya. It has photographic records as well as exhibits of Kenyan art and craft. Moi Avenue, Nairobi Tel +254 (2) 228959 ...