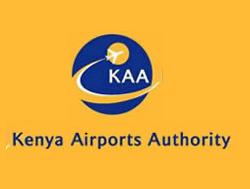 March 19- Kenya has suspended a $350 million deal with the Qatari firm, Afro-Asian Investment, to construct a five-star hotel, hospital and a conference centre at the Jomo Kenyatta International Airport, Nairobi, said an official on Thursday.

The deal between Afro-Asian Investment and Kenya Airports Authority (KAA) was signed in January 2009 which allowed the leasing of a 90-acre piece of land around the airport to the firm for 80 years. Kenya was to get a percentage of the earnings in this regard. "I can assure you no project will take place until due diligence is done by an independent organisation so that we are sure of the group’s position," said KAA Chairman Martin Wambora. 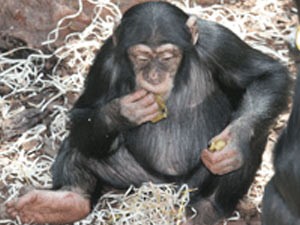 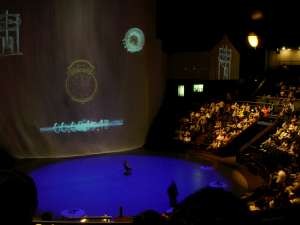