Saudi Arabia's first low-cost carrier, nasair  arrived in Abu Dhabi on its inaugural flight to the emirate from Riyadh. nasair also flew its inaugural Abu Dhabi-Jeddah route on Sunday. The airline is flying four times a week between Abu Dhabi and Saudi Arabia.

Welcoming nasair's Managing Director of Scheduled Airlines Husain Nalkhanday, who was on board the inaugural flight from Riyadh, Mohammed Al Bulooki, Director of Marketing & Communications at the Abu Dhabi Airports Company (ADAC), said: "The GCC is a natural growth area for low-cost aviation growth and we expect traffic flow between Abu Dhabi, Riyadh and Jeddah to grow significantly going forward."

With the addition of this new destination , it is hoped that ties between  the two capital cities of Abu Dhabi and Riyadh will be strengthened  .

Commenting on the four-times a week Abu Dhabi-Jeddah route which also saw its first flight into Abu Dhabi two-hours after the airline's inaugural flight, Nalkhanday mentioned he expected that this route would mainly cater to pilgrimage traffic.

The two inaugural flights from Riyadh and Jeddah that arrived at 19:10h and 21:10h respectively on Sunday will initially be part of four flights per week to and from Abu Dhabi from each destination; however, the frequency might later increase to 12 .
URL :  www.arabianbusiness.com 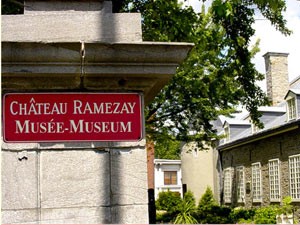 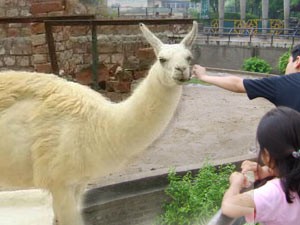 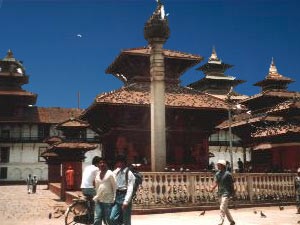 Found next to the Snachaya Kosh Bhawan Shopping Centre in Thamel, these temples are often ignored. Symbolically located on the Trivdevi Marg (‘tri’ means three and ‘devi’ means goddesses), these temples pay tribute to Dakshinkali, Manakamana and Jawalamai.  ...